CONTACT US NOW FOR A FREE TRIAL ON OUR LASER SYSTEMS! 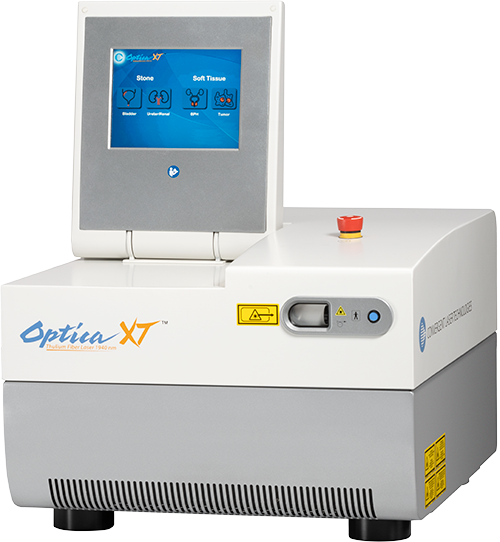 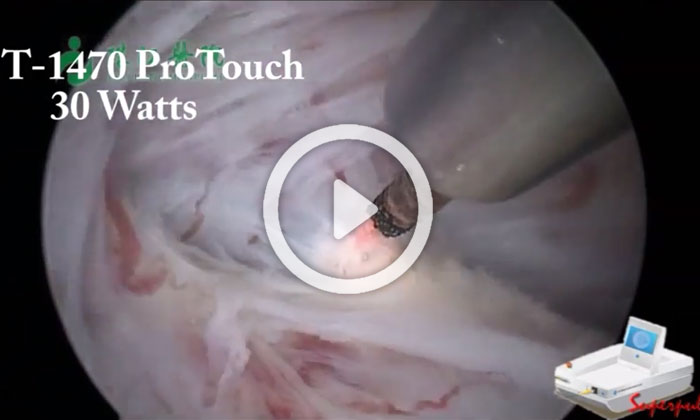 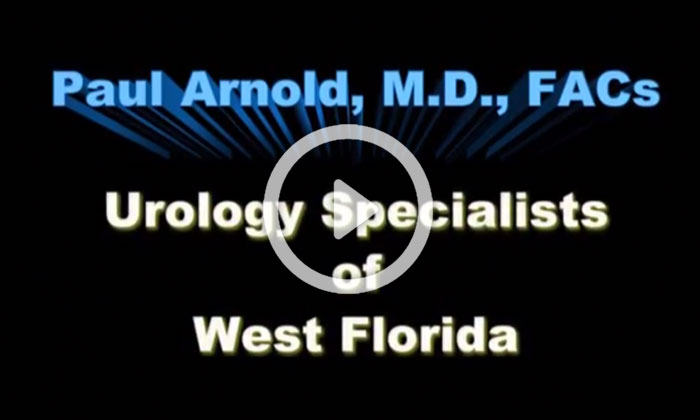 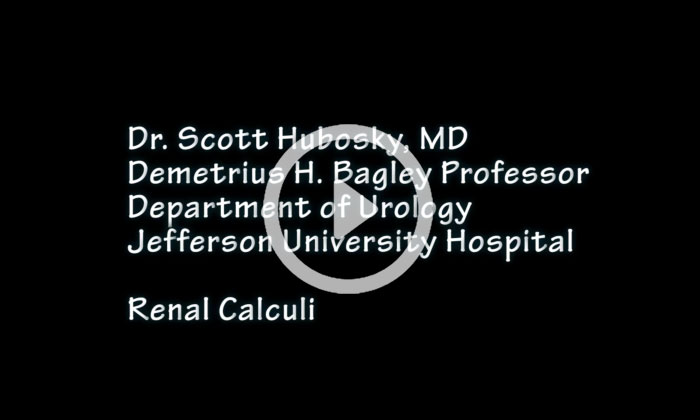 Renal Calculi with the New Odyssey 30